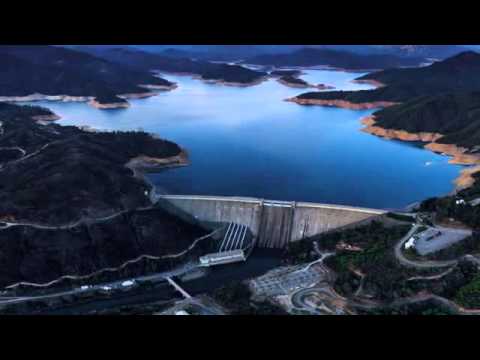 Here’s a frightening word of the day: “evapotranspiration.” It simply refers to water lost to the atmosphere by evaporation, or after being consumed and released into the air by plant life. It wasn’t so ominous last week, but it is this week because a new study in the journal Science puts it in a new context: unsustainable human use of freshwater.

Essentially, the study finds human have used 18 percent more of the planet’s freshwater than we previously thought, because we’ve underestimated the impact of our water-management systems, such as irrigation, dams and reservoirs. They cause more water to be lost to the atmosphere than would occur naturally, effecting precipitation patterns. Gather a lot of water in one place, like a reservoir, for instance, and more of it evaporates across the greater surface area exposed to air. The researchers studied the ratio of evapotranspiration to precipitation between 1901 and 2008, finding a significant increase in the latter half of the time period.

The additional 18 percent tips our water use into the unsustainable category given the increasing human population, the researchers warn. As Chelsea Harvey writes in her article about the study in The Washington Post, “The study highlights a critical need for better monitoring of our freshwater use and the ways our management techniques can affect the water cycle, as [study co-author Fernando] Jaramillo noted that the current effects of human water management ‘are even larger and more recognizable than the effects of atmospheric climate change.’”

At the Point of ‘Peak Water,’ Our Foreseeable Future Grows Shorter

Over-Salted: The Trouble(s) With Desalination