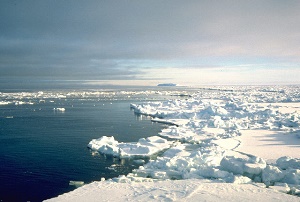 A Chinese company and a university research team said Tuesday they will begin desalinating sea ice on a large scale to make freshwater for drinking and use in agriculture and industry, the Xinhua news agency reports.

With technological development, the cost of desalination is falling, which makes this kind of industrial-strength effort more feasible than it used to be. It helps that sea ice has much less salt than seawater: 0.4 to .0.8% versus 2.8 to 3.1%, according to the researchers, who are from Beijing Normal University.